I live in Ohio not far from the Pennsylvania state line, just 125 miles from the small town of Punxsutawney. With less than 6,000 residents, this town would’ve never made the news without their famous groundhog, Phil.

Every February 2, men dressed in top hats and tails wake the poor rodent and drag him out of his hole. If the little guy sees his shadow and retreats into his den, which he usually does, legend says we’ll have six more weeks of winter. And then the bashing begins.

I feel sorry for the furry fellow! Do people think he controls the weather? I’m puzzled why we started blaming a groundhog for the calendar, as if it’s his fault spring doesn’t begin till March 21. Maybe someone thought it was sacrilegious to blame God, so they came up with another victim. And now with social media, the groundhog takes even more heat. It’s just not fair.

But poor Phil is your typical scapegoat.

Many don’t understand the truth of the scapegoat. Most don’t even know the term originated in the Bible. We use it to describe a person who took the fall for someone else. Kind of like Pennsylvania’s favorite rodent taking responsibility for a winter that lasts until spring.

5 [The priest] is to take two male goats
for a sin offering and a ram for a burnt offering . . .
9 Aaron shall bring the goat whose lot falls to the LORD
and sacrifice it for a sin offering.
10 But the goat chosen by lot as the scapegoat
shall be presented alive before the LORD
to be used for making atonement
by sending it into the wilderness as a scapegoat. . .
20 “When Aaron has finished making atonement for the Most Holy Place,
the tent of meeting and the altar . . .
21 He is to lay both hands on the head of the live goat
and confess over it all the wickedness and rebellion of the Israelites
—all their sins—and put them on the goat’s head. . .
22 The goat will carry on itself all their sins to a remote place.

Humans don’t like to admit we’re wrong, so we appreciate the scapegoat. It’s easy to find someone or something else to blame. But down through the ages, we’ve lost the true beauty of the scapegoat. The priest confessed all of Israel’s sins and rebellion over the goat so they could be carried to a remote place. Never meant to hide or excuse sin, God meant for the scapegoat to be a physical reminder that He wants to remove all sin. The scapegoat foreshadowed Jesus.

Making excuses for bad behavior or trying to cover it up can’t take away sin any more than Phil can grant an early spring. When we throw around blame and deny our part, we can’t escape it or ever be free. Fortunately for us, Jesus came to be our scapegoat.

When we confess the things that separate us from our Heavenly Father, Jesus takes our sin upon Him and carries it into the wilderness. We are free from it forever. Christ, the scapegoat, fulfills the promise of Psalm 103:

“His love for His followers reaches as high as the heavens,
and He has taken away our sin as far as the east is from the west.”

This devotion can be found in
“Devotions Inspired by Life”

Before you go visit the BookStore
and leave a comment or a review below. 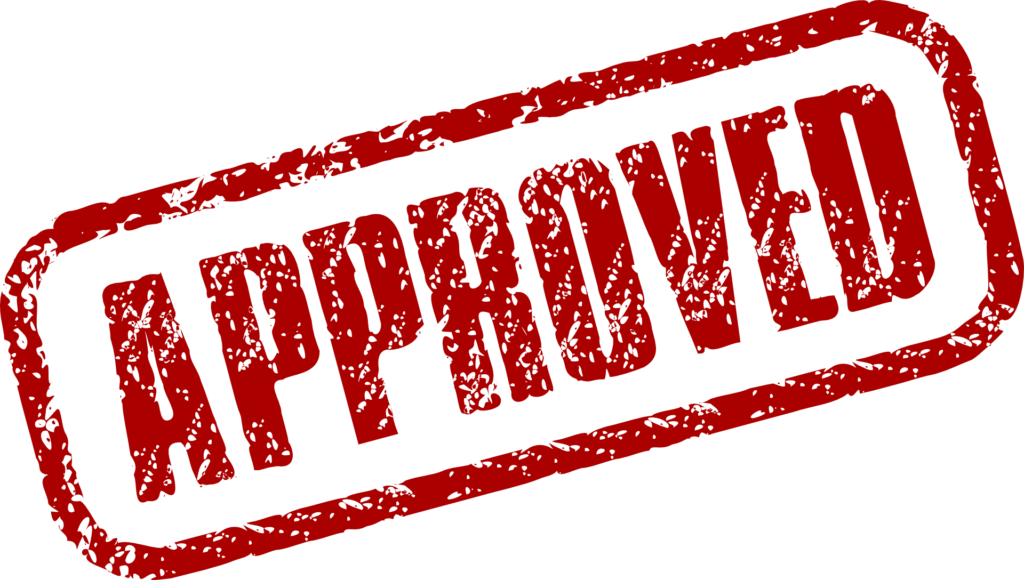 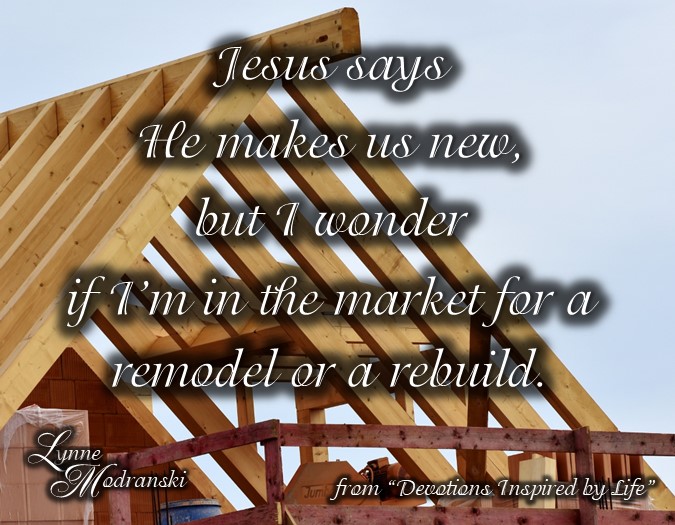