When recently asked why I choose to ignore requests for gender neutrality in my writing, I simply answered that I’ve never put that much emphasis on gender. I admit I’m blessed. My life has never been limited by gender roles. As a young girl, I drove tractors and could have worked in the barn every day if I’d wanted. No opportunity was ever denied me because I’m female. Perhaps limitations existed, but I always felt most were due to my short stature and weak muscles rather than my gender.

A second reason for my unapologetic male pronouns is scripture. I understand God has no gender. There are many places where the Creator takes on feminine, motherly attributes. But for some reason, the Almighty generally chose masculine pronouns and titles and became incarnate male. You’ll find a dozen or more opinions regarding the whys of this detail, but in my mind, if that’s what the Sovereign set up early on, I’ll just continue the tradition.

But my ultimate reason lies in the real motivation of the request. You see many would like to strip our Heavenly Parent of the Fatherly title because of humans. Throughout history men have been cruel. Some abuse the gift of strength given to their gender and oppress those weaker. Horrendous atrocities have been committed that have caused some who share my gender to want nothing to do with anything remotely male. In order to make God more palatable, some women would prefer any references to the One who loves them more than they can imagine be gender neutral.

I understand. Just thinking about that kind of abuse creates a wave of emotions. I run the gamut from angry to anguished. No one should suffer at the hands of another human.

But stripping Yahweh of masculine pronouns won’t make it right. And most of all, it won’t bring healing.

As you can see from what I’ve written in this short piece, writing pronoun free can be done. I will even acquiesce to the request when writing specifically for those who don’t understand the fullness of Christ. However, when we allow human behavior to dictate our view of God, we miss out on the fullness Jesus promised in John 10:10.

Giving the world a book without pronouns might make someone feel better temporarily, but if the memory of our past doesn’t allow us to hear the truth, those memories hold us captive.

The woman who discovers her abuser doesn’t deserve to be considered masculine finds freedom. When she uses the power of the Holy Spirit to take the title away from the man who donated some DNA and give it instead to the One who gives life, she finds abundance.

I want more than the feel good of being placated by a book stripped of pronouns. Instead I hope the memory of that abuser and the chains those memories have created are broken. I pray those held captive come to know freedom in Christ and learn to live in the blessing of His full abundance. 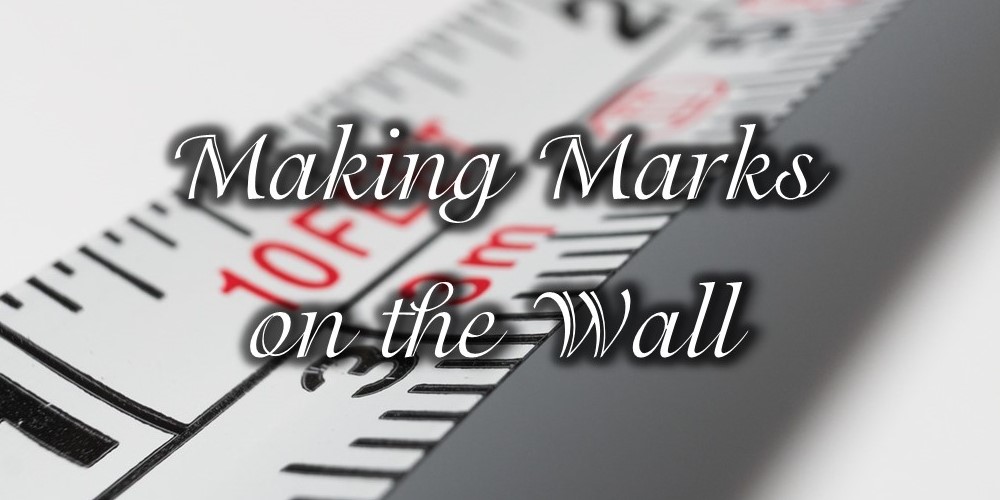 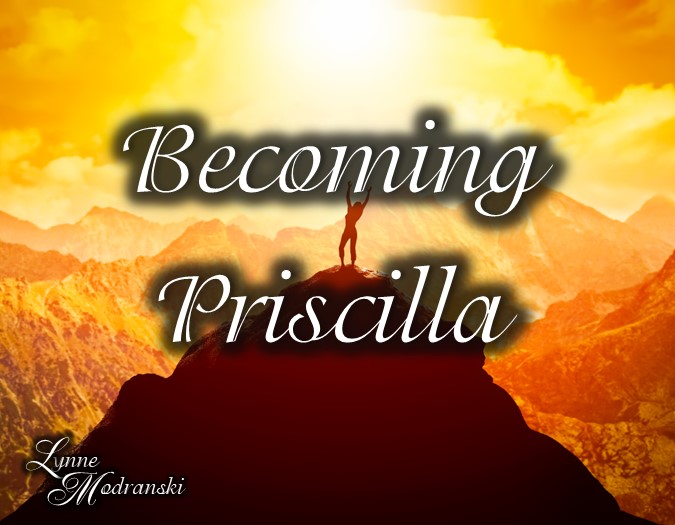