If you clicked the link to get here, I wonder–were you hoping I’d tell you how to handle it when someone gives you advice you don’t want, or did you expect words of wisdom for those times when others disregard your advice? Yep, it goes both ways. And often, it’s the same piece of advice on both ends.

I’m certain you’ve got a lot of answers of your own, but as always, I wonder what the Bible has to say about the subject.

Honestly, scripture has little to say about the word advice itself. We see two of David’s sons, Absalom and Rehoboam rejecting good advice at the end of 2 Samuel and the beginning of 1 Kings. It’s worth nothing, neither of these sons followed Yahweh. Does worshiping the Creator play a part in our ability to distinguish between good and bad advice?

Proverbs gives us the most helpful insight into giving and receiving advice. In the first chapter, Solomon, the only of King David’s sons who did follow the Almighty, speaks on behalf of wisdom. In Proverbs 1:24-33, wisdom rebukes those who reject her advice. She says she’ll laugh when they fall. But to those who heed her advice, she says, “whoever listens to me will live in safety and be at ease, without fear of harm.”  So, I guess if you’re on the receiving end of advice, you should probably consider the wisdom of the source.

Proverbs 15:22 also tells us if we want to succeed, we should find some good advisers: “Plans fail for lack of counsel, but with many advisers they succeed.” Proverbs 11:14 reiterates the counsel: “For lack of guidance a nation falls, but victory is won through many advisers.” In other words, don’t try to go it alone.

But maybe your on the other side, you’ve given advice that’s gone unheeded, and you’re tired of no one paying attention. I see at least three situations in the Bible that could help change that.

First, there’s the case of Absalom and Rehoboam I mentioned above. Both young would-be kings thought highly of themselves and refused to follow God. So, it would appear we need to save our wisdom for those who are trying to grow in Christ. I think Jesus addressed this in Matthew 7:6: “Don’t give to dogs what is sacred, don’t throw your pearls before swine.”

Second, we can learn a lot from Job’s four friends. They spent thirty-plus chapters telling Job about God, things the righteous man already knew. Then they made assumptions about Job’s plight. When our advice becomes arrogance, it’s not godly. Most of the time, if we can’t put ourselves in the other’s position, we should probably avoid giving advice. We don’t want to hear the words of Job: “You are all miserable comforters, every one of you.”

Third, we hear Jesus. When he spoke with people he knew wouldn’t heed his advice, he asked questions. In Mark 10, when the Pharisees came, supposedly asking for advice, the Master said, “What did Moses command?” When the young man came seeking answers, Jesus told him, “Why do you call me good?” Most of His other answers included words from the Torah, familiar words to all who heard him.

And, I find it interesting, we seldom see Jesus offering advice that wasn’t asked for. Too often we give our opinion when no one has asked. Over the years, I’ve come to the conclusion, unsolicited advice is just arrogance.

Thanks for stopping by!
I appreciate your comments and shares.

And before you go, I hope you’ll check out some of my devotionals
they make great discussion and sermon starters

You can check them out here 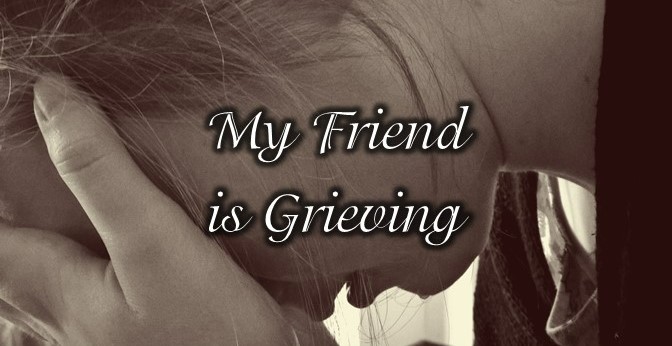